The earliest ceremony of Women’s Day was held in the year 1909 in remembrance of 1908 strike of 1908 International Ladies’ garments’ Union and here We are, after more than a century, trying to find a meaning in International Women’s Day celebrations worldwide. 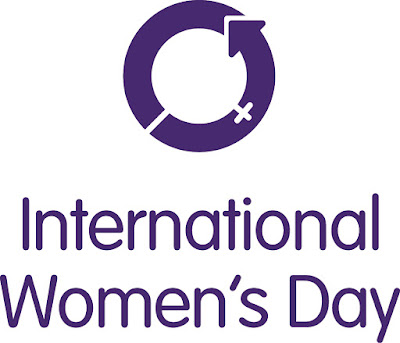 
Gender equality, also known as sex equality, gender egalitarianism, sexual equality or equality of the genders, is the view that both men and women should receive equal treatment and not be discriminated against based on their gender.

The Global Gender Gap Index was first introduced by the World Economic Forum in 2006 as a framework for capturing the magnitude of gender-based disparities and tracking their progress. The Index benchmarks national gender gaps on economic, political, education and health criteria, and provides country rankings that allow for effective comparisons across regions and income groups.

I was curious to compare how India did as a country in past two years.
According to the 2014 and 2015 report, overall rank of the country was lowered by 6
In 2014, the rank was 114/142 countries with score of 0.646 (0.00 = inequality, 1.00 = equality) while in 2015, We stood 108/145 countries with score if 0.664.
These are numbers and numbers don’t lie and we have a long long way to go to achieve rank 1 and in that long journey, we should not forget our daily contributions.
So, on this International Day, I pledge to challenge thoughts and actions which lead to discrimination.

I make my promise. Can you #PledgeForParity?