Yes, you guessed it perfectly right. This is one of the ranting posts.
Gone are the days when messaging was restricted to 140 characters per SMS and We used to pay money for each SMS sent. Both the facts hold true today as well, but I feel WhatsApp and Messenger have somewhat replaced the SMS.

Nowadays, people send messages through WhatsApp and Facebook Messenger. You pay for the data plan and then you are set to use any such messaging service which uses the Internet. Time has changed, things have changed for better but some people haven’t.

I do not understand the usage of ‘textese’ when WhatsApp messaging has no character limit (as far as I know) and Facebook, as a matter of fact, gives you the ability to post status which are 63,206 characters long (You can almost write a part of novel in your Facebook post!)

Sometimes, it takes more time to understand what the actual meaning is. Is it LOL(laughing out loud) or LOL(lots of love) or LOL(lots of leftovers)? Does 121 mean ‘One to one’ or is this some network provider’s customer care dial code? Does CYA mean ‘See Ya’ or ‘Cover your a**’ ? 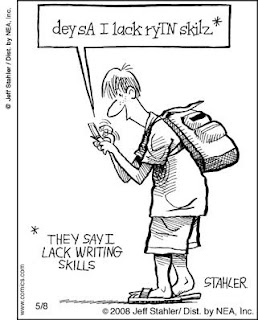 I wonder, if one day, Facebook and WhatsApp would start charging for every incorrect word sent (At least, I hope they start doing that). 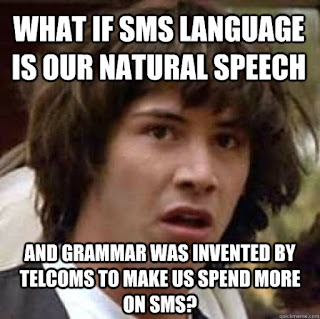 The 140 characters dilemma has gone. In comparison to the past, today, technology has given us many more options to communicate with each other and we should not corrupt the usage of language while using the technology(At least, when you can afford to not corrupt it unlike the past).
Words are magical and mightier than the sword but when used incorrectly, they kill themselves and hit like weapons.  At the end of my ranting session, I would just like to say: 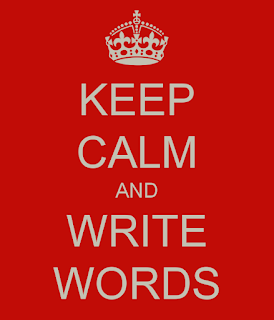 Because, shortcut ruins the beauty and elegance of those mystical words and their linked emotions.

Care until next time!