Recently I watched Satyamev Jayate produced by Aamir Khan. The episode was all about accidents happening on Indian roads. The episode brought many such causes which lead to these accidents aka ‘murders’. Why is road accident called as murder? We have always heard ‘Prevention is better than cure’ and if there are somethings which can be prevented and avoided to happen and if you are not taking such preventions to save yourself and others, you are equally indulged in that nasty crime which leads it to become a ‘murder’.
The show was inclusive of many people who experienced these kind of ‘murders’ in their lives, who had lost their loved and near ones in such brutal accidents, who were unaware of ‘that worst moment’ in their life. Can me and You do something about it? 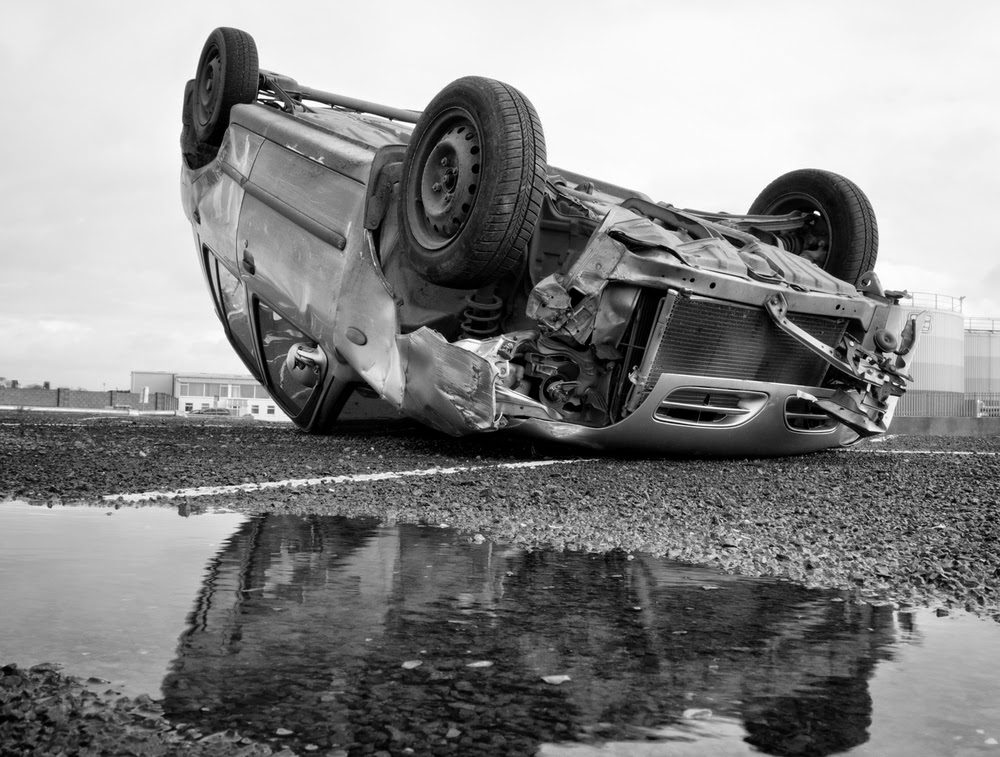 According to WHO, road traffic injuries are the eighth leading cause in the world. Unless correct preventive measures are taken, It will become fifth leading death cause by 2030 and the surprising fact is that only 28 countries (7% of total world population) follow and implement the correct prevention measure for 5 deciding risk factors of road injuries (speed, drunken driving , seat belts, helmet, child restraints).
If we see these five parameters on Indian roads, summary of five risk factors deciding the road injuries, is below.
Enforcement score is a number between 0 and 10, where 0 is “not effective” and 10 is considered as “highly effective“. These scores are generally decided subjectively based upon the respondents of road safety law in a particular country. You can study about other countries in this report.
According to me, there are two facets of this problem. Law and people. There should be properly measured laws and there should be people abiding to those laws by heart. Sometimes, there are laws but what we need is an enforcement. Why an enforcement is needed if everyone understands one’s responsibility?
Currently in our country, this problem is at such a huge level that we certainly need the most strict law enforcement in World. But regardless of those laws in place, Can we be a bit more self-responsible?
Some people might ask how would it help to solve this problem. Trust me, It would. Contribution from each and every citizen who walks and rides on the roads would only solve the problem. Being a responsible citizen,
I can not write each and everything which can be done easily and without having a law in place but there are many such things which I and you can implement in our day-to-day life. If everyone starts taking right and lawful measures, the battle against road injuries will be half won.

I just sincerely hope that We will try to cultivate some discipline and order into our lives. It will only benefit us and our family because no one wants to loose their dear ones in a road accident.